A port on the Arabian Sea, Keti Bandar is located in the Thatta district of Sindh, Pakistan. Keti Bandar port was built on the remains of the older seaport of Debal where Muhammad Bin Qasim and his army arrived from Iraq.

The port has significant importance. Some of the hotels near the Keti Bandar Port are Kharochan, Gul Shabir Ahmed Samoon, and Bin Qasim Guest House. If you love to do fishing then Keti Bandar is a perfect spot for you. Make sure you check this amazing fort on your visit to Sindh. 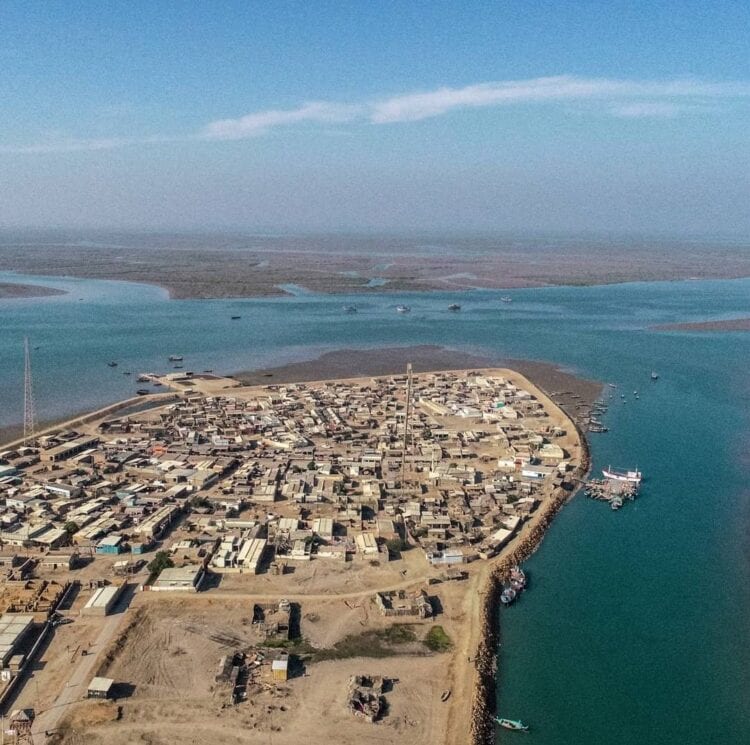 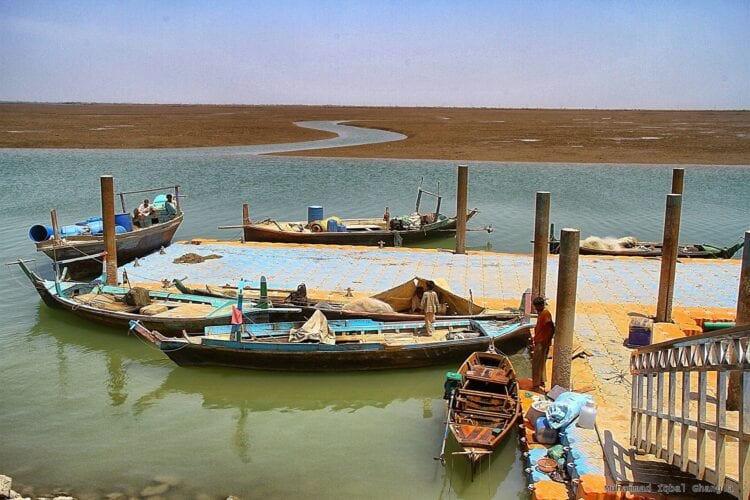 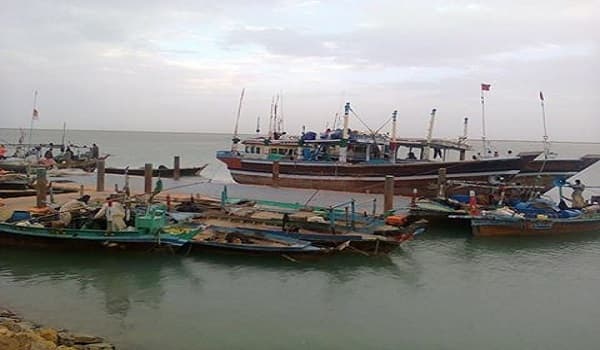 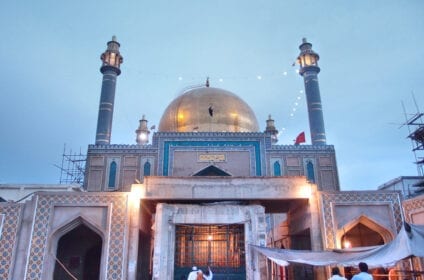 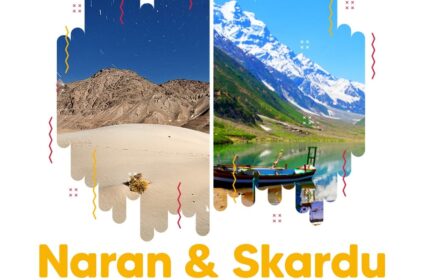 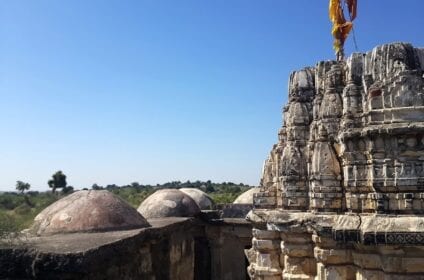 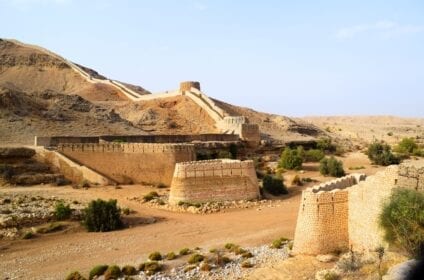 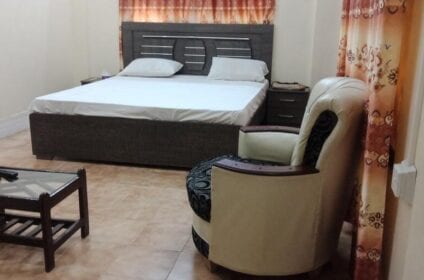 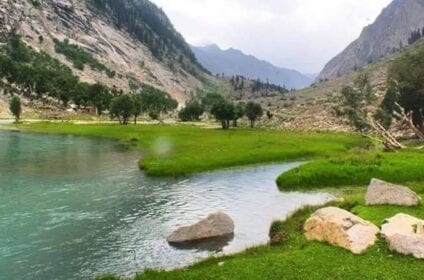 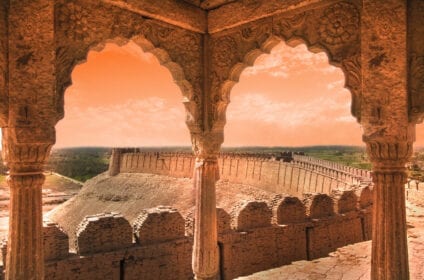 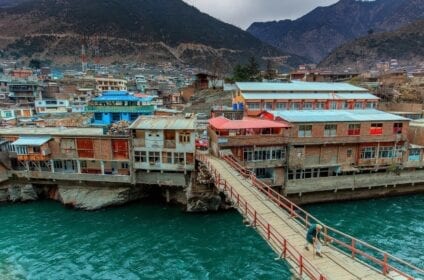 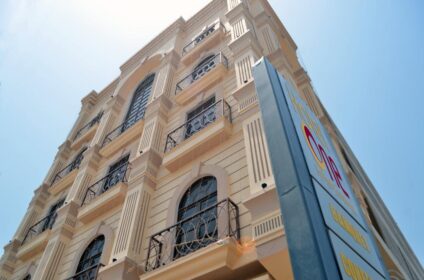 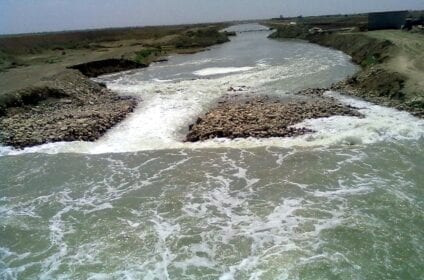 Hamal Lake: A lake under danger 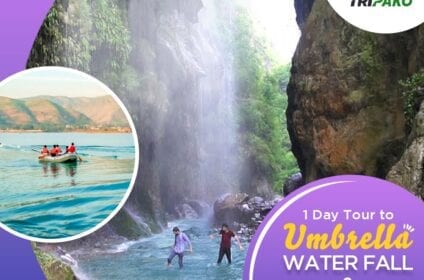 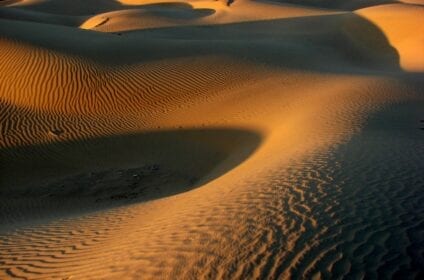 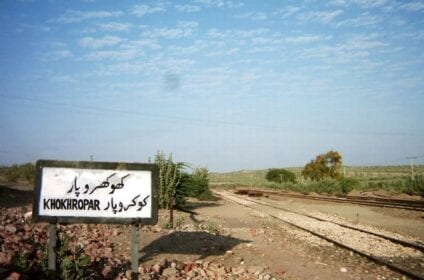 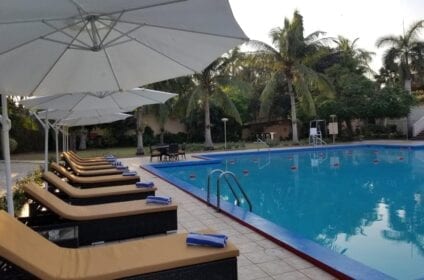 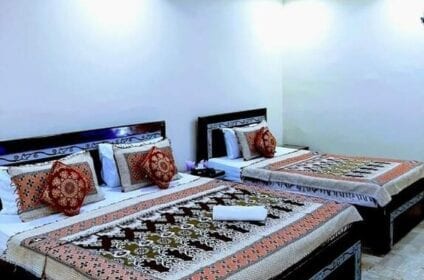 Book Your Trip with Us

Claim listing: Keti Bandar: A Port
Welcome to Tripako.
Let's register for exciting offers and best travel experiences with Tripako. If You are a business, register as Author
or
Lost Your Password?
Reset Password